Our kitchens and dining tables are places of comfort and connection. The goal of this open source cookbook project was to regain that sense of connection while we were so far apart physically. 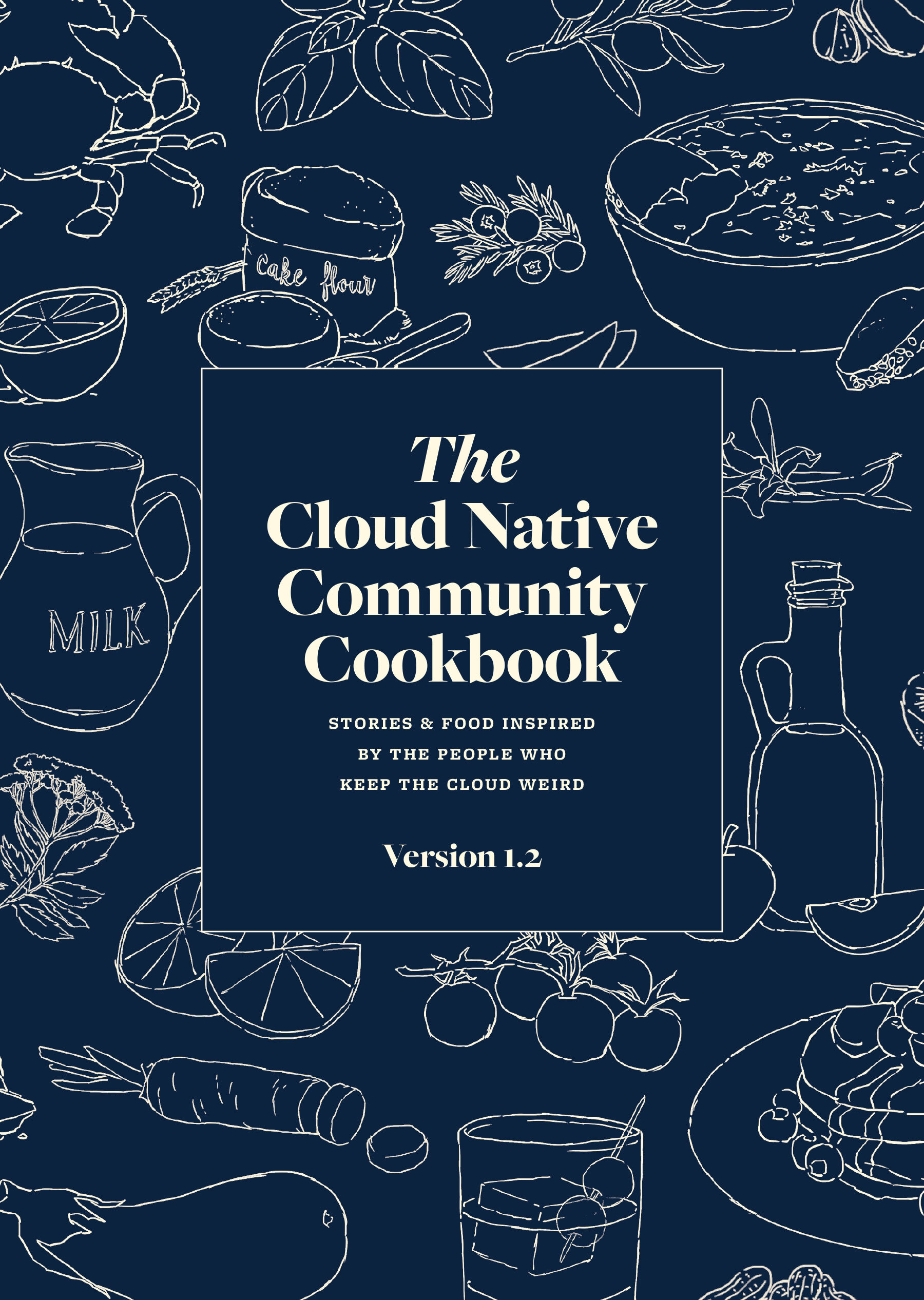 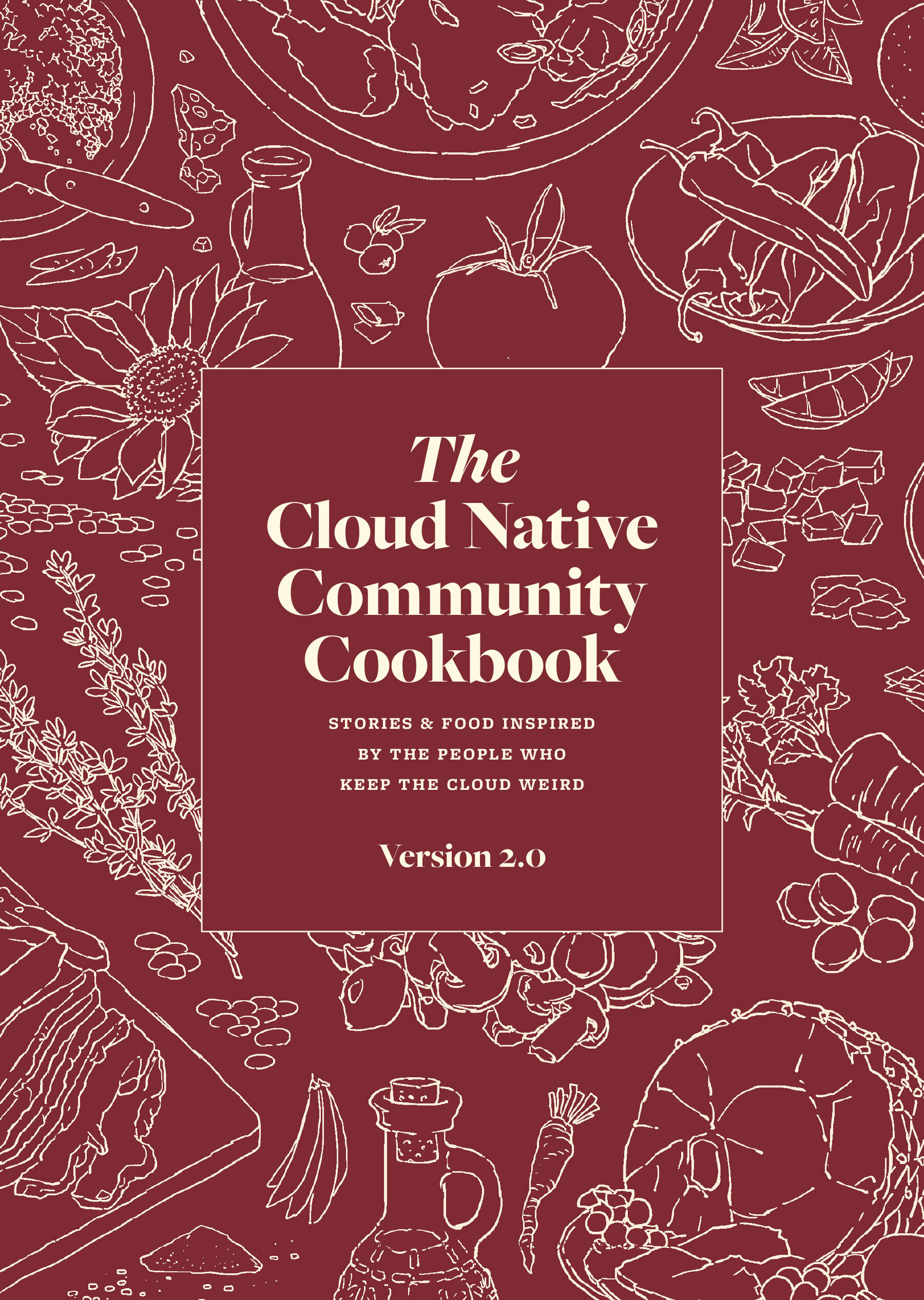 We hope these recipes enliven your own kitchens throughout the year to come and serve as a reminder of the rich diversity of our community, the value of food as storyteller and cultural memory-box, and of the togetherness that technology makes possible even when we are physically apart.