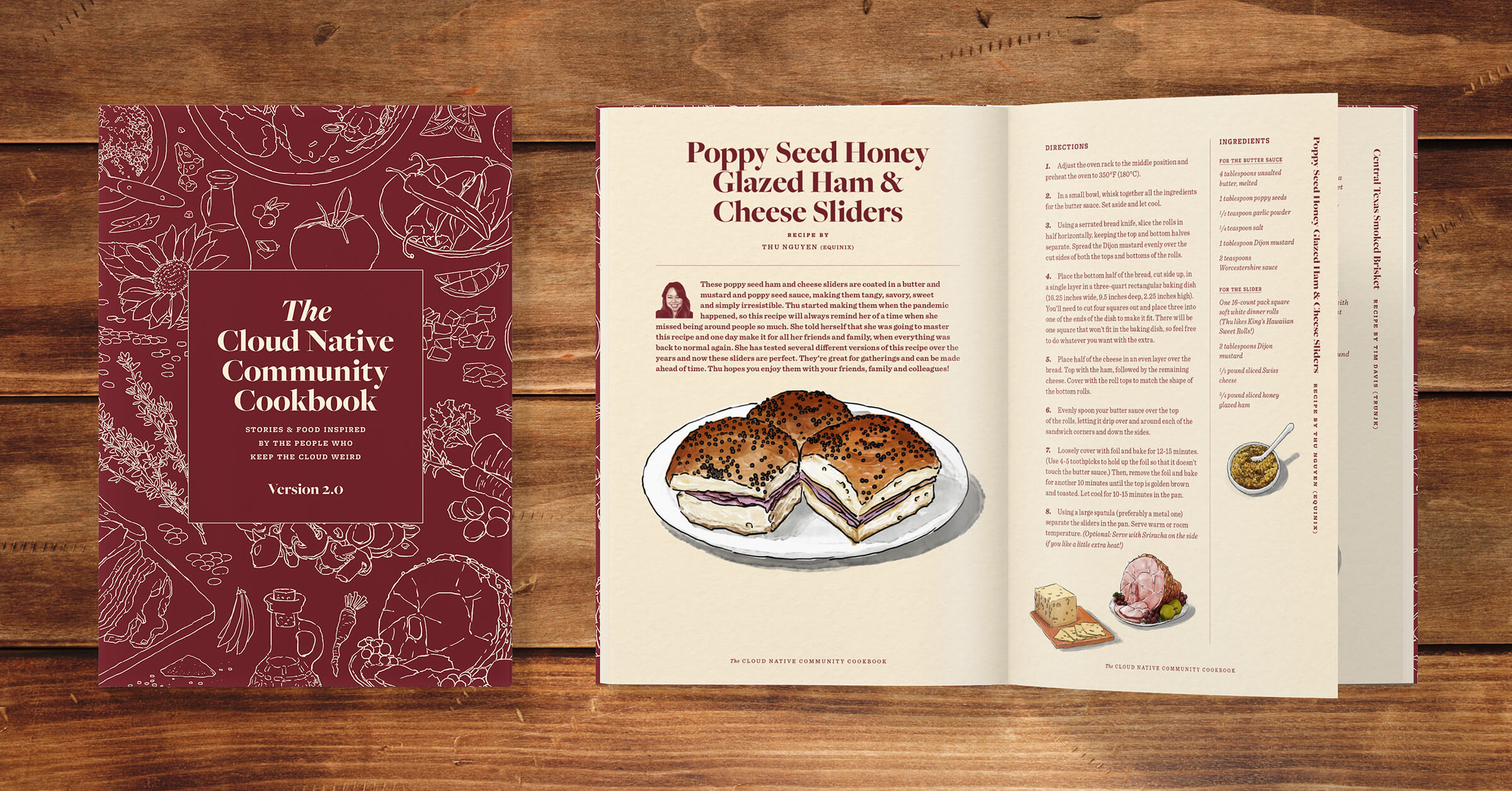 We started this passion project in 2021 as a way to pull the community closer together during a year of uncertainty and isolation. Our kitchens and dining tables are places of comfort and connection. The goal of this open source cookbook project was to regain that sense of connection while we were so far apart physically. Of course, we hoped you would like it—but we had no idea just how much you would love it! We couldn’t give out copies of the first version fast enough at KubeCon NA in Los Angeles.

We originally planned to print just one edition of the book, but after such a great reception we realized that we had no choice but to keep going. The Cloud Native Community Cookbook now lives on the CNCF GitHub where anyone in the community can contribute. 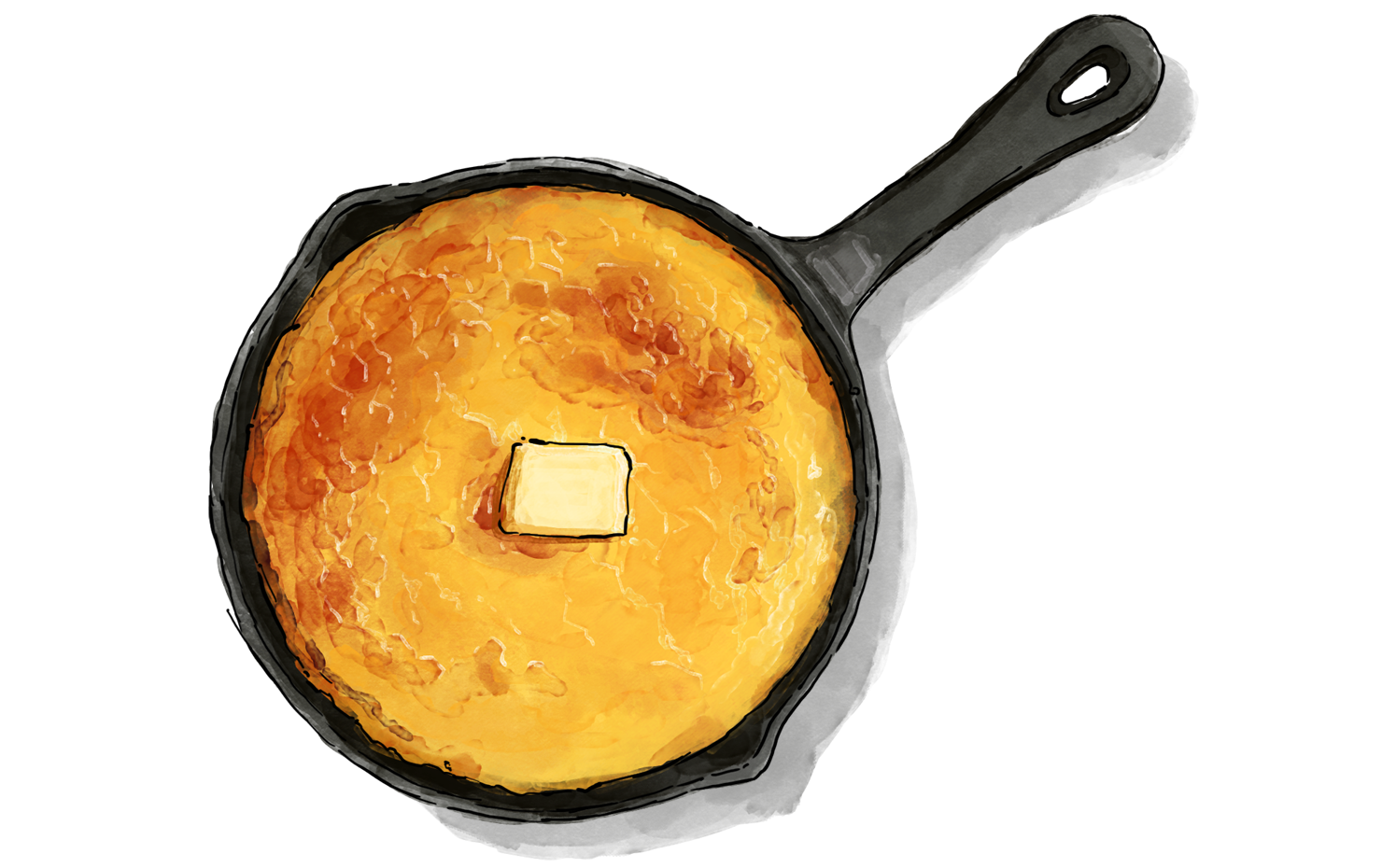 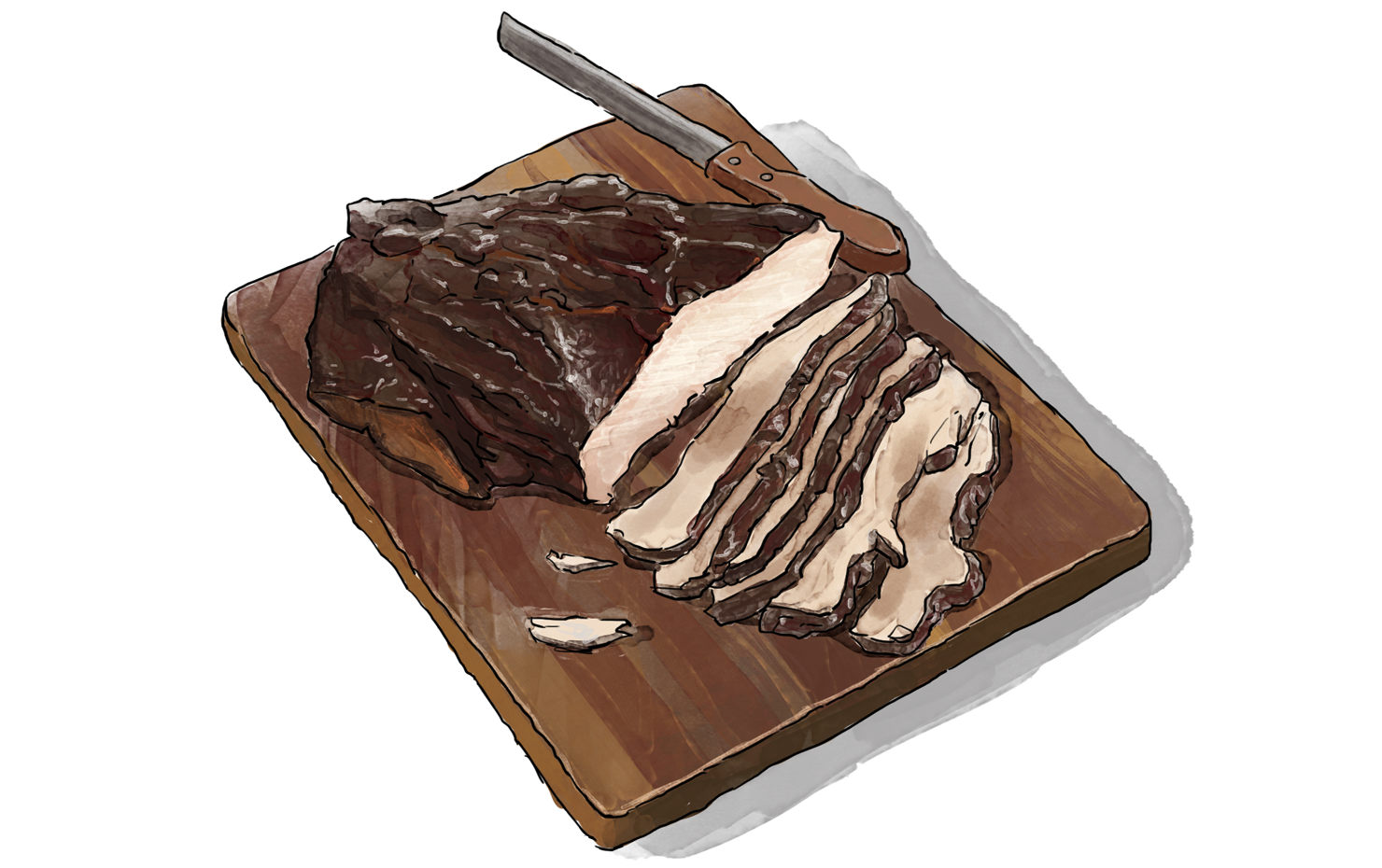 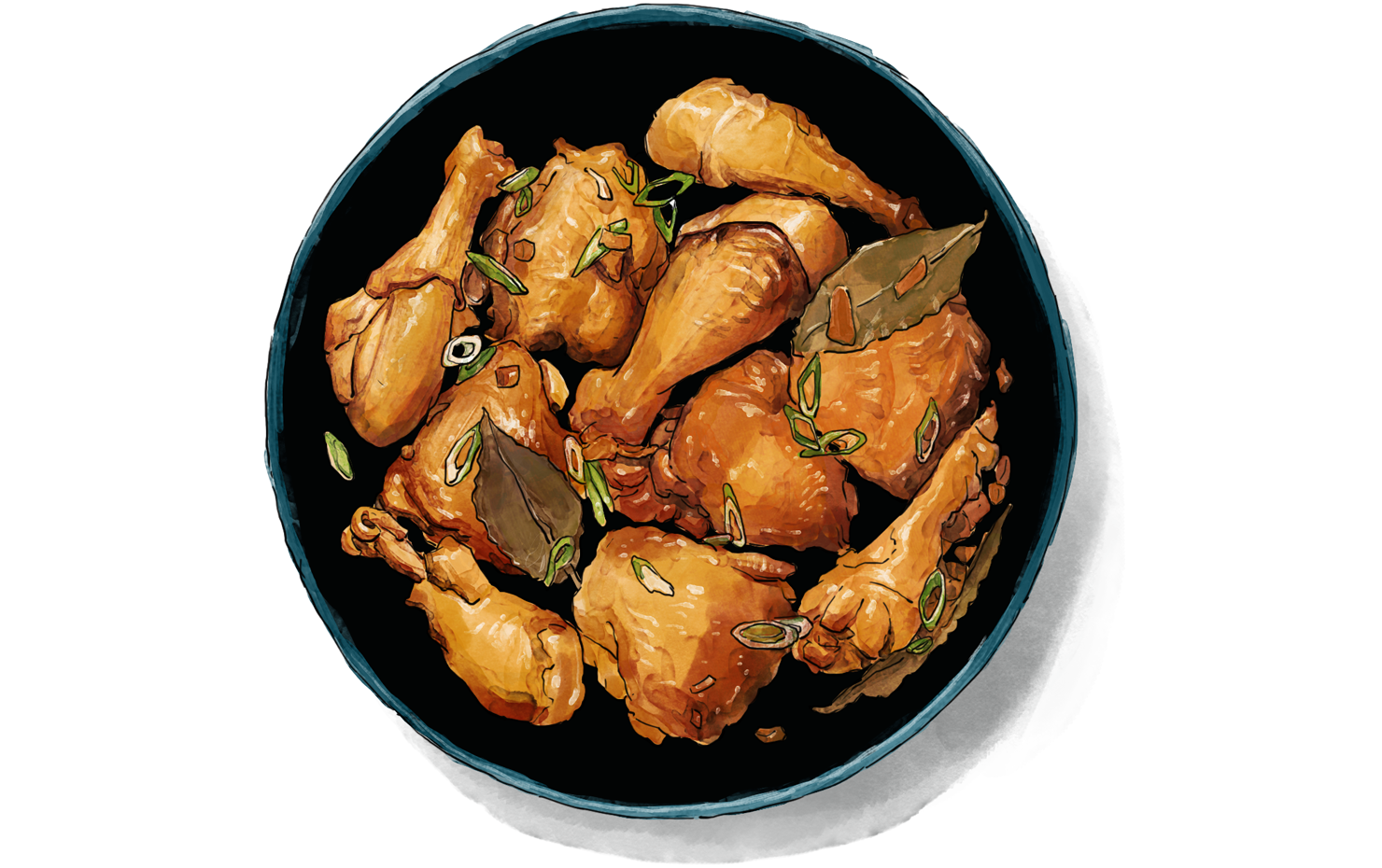 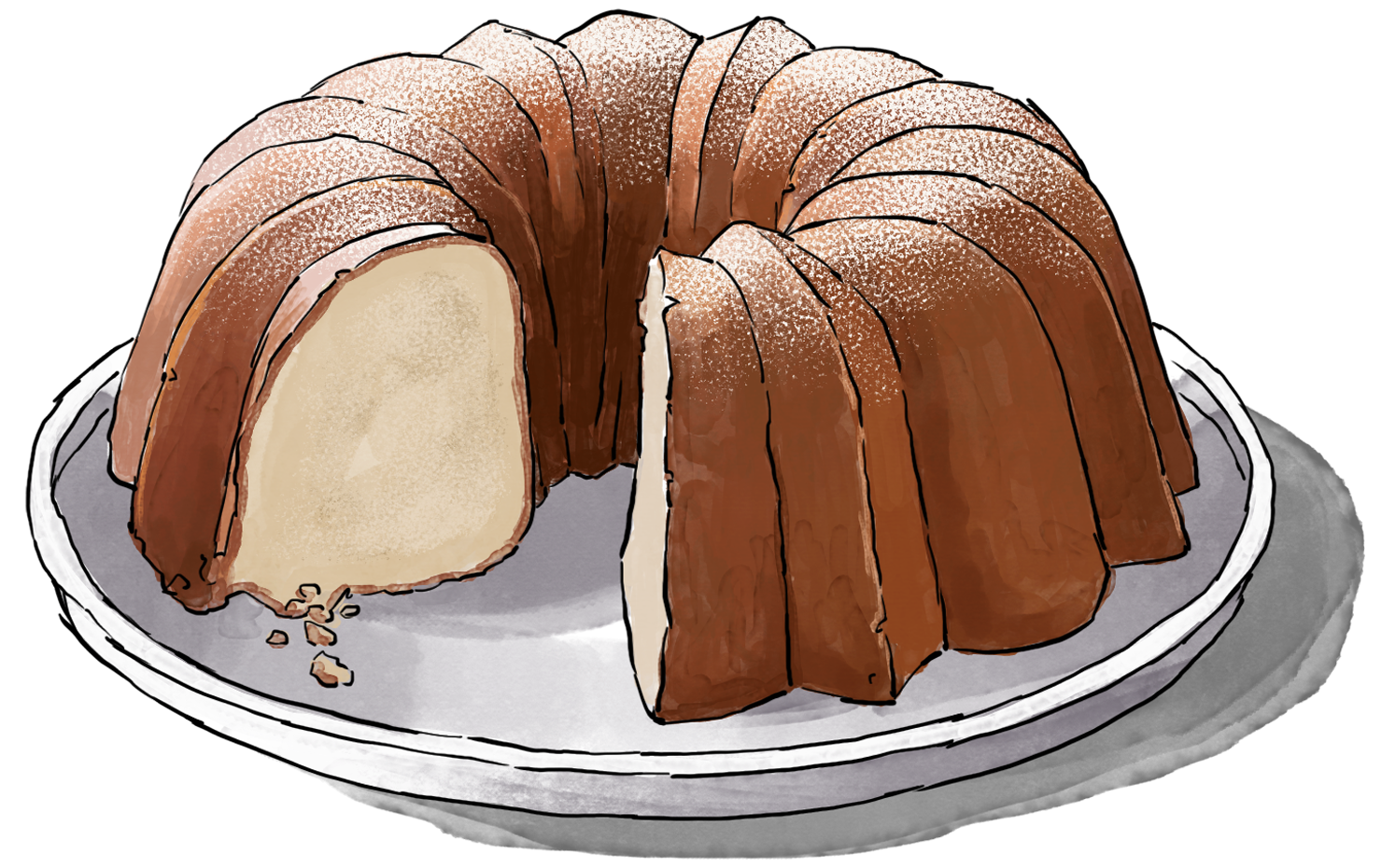 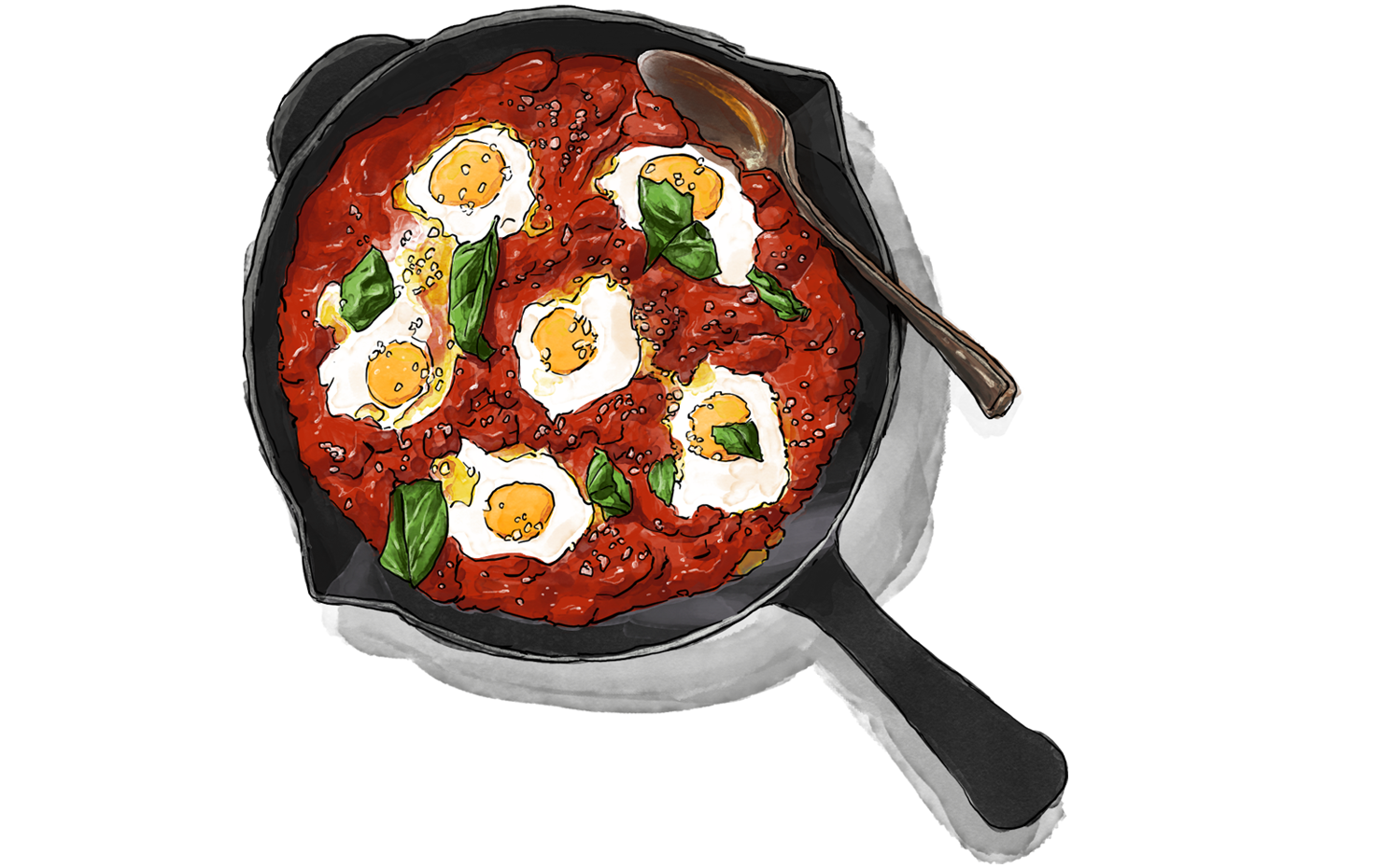 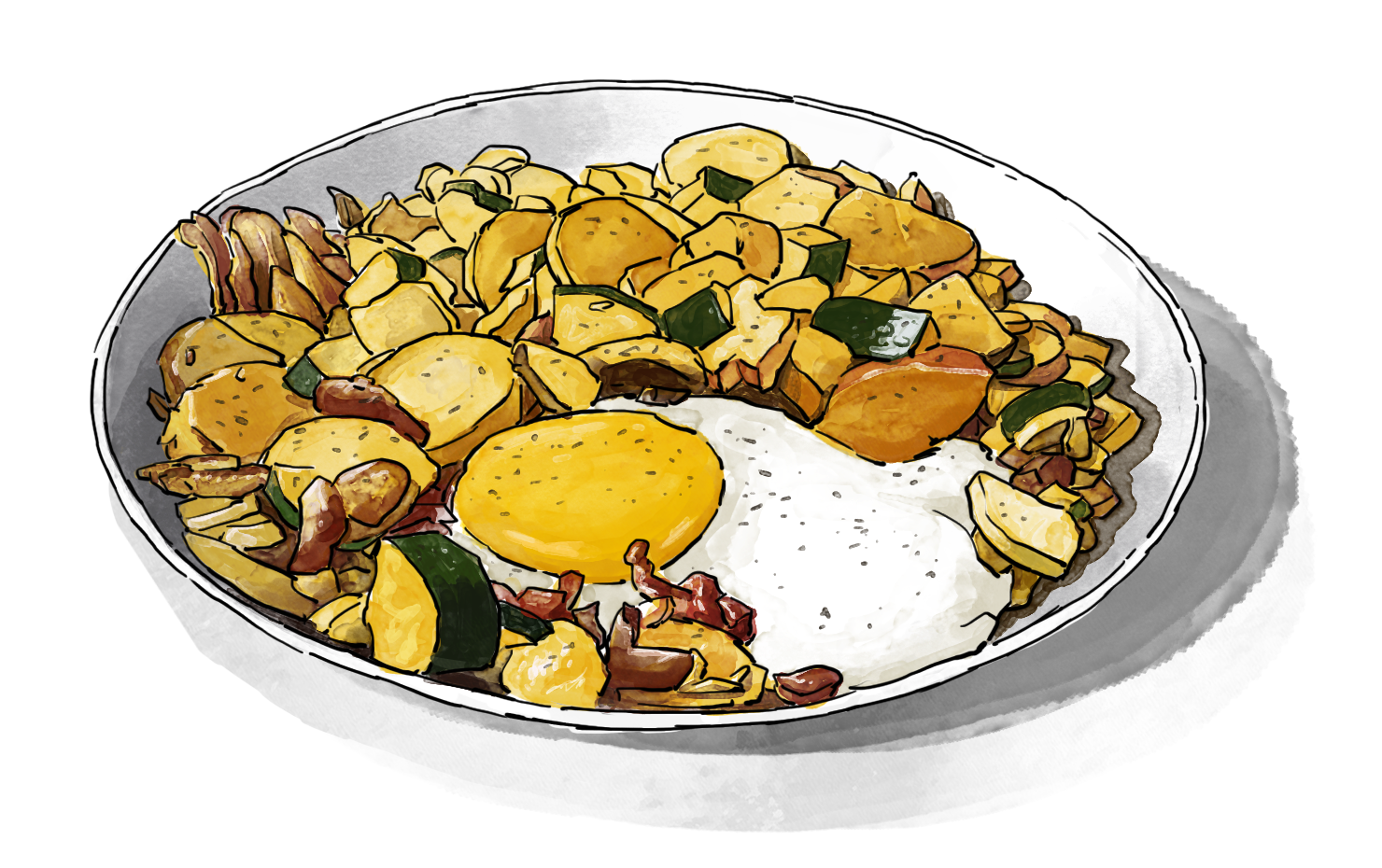 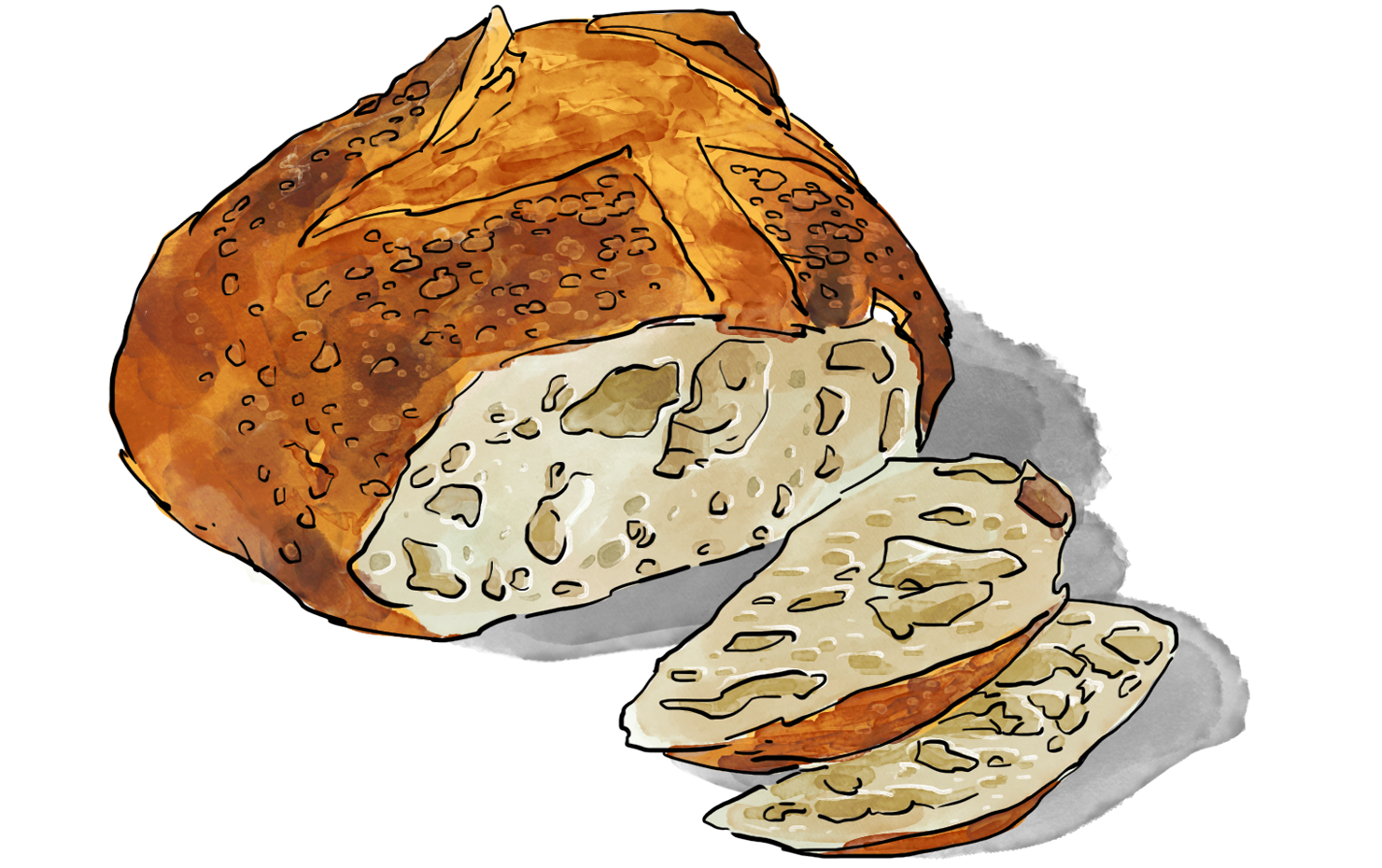 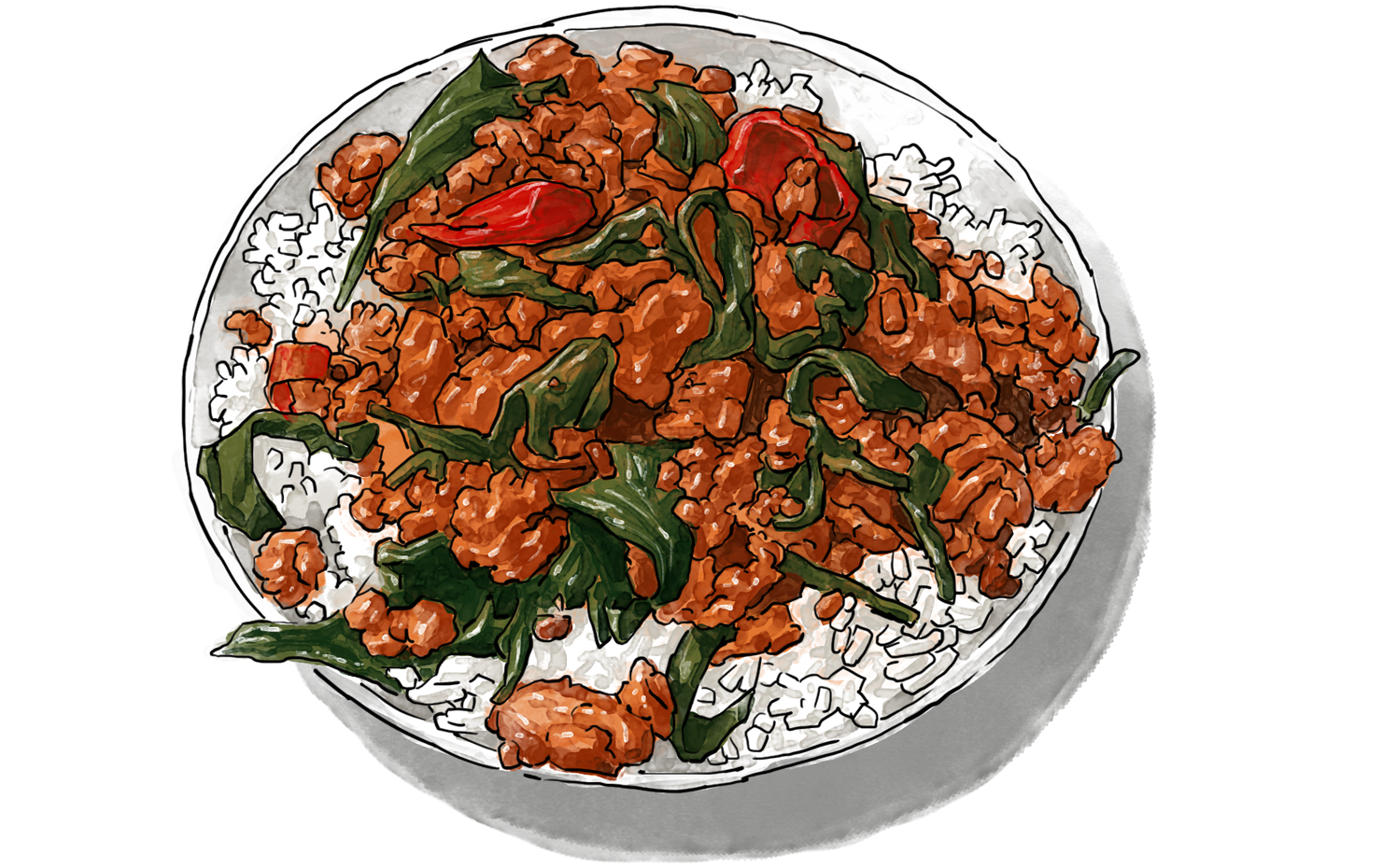 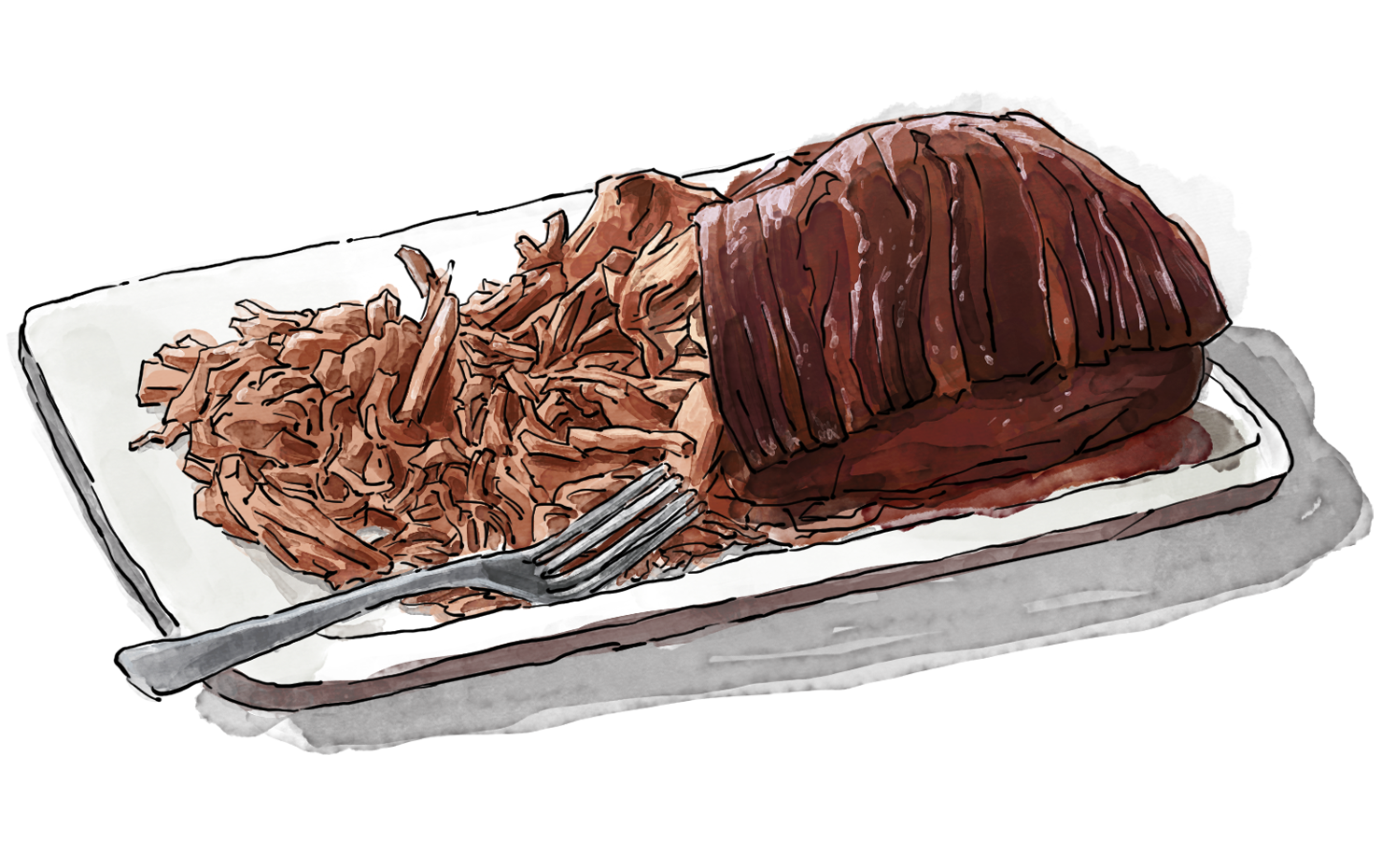 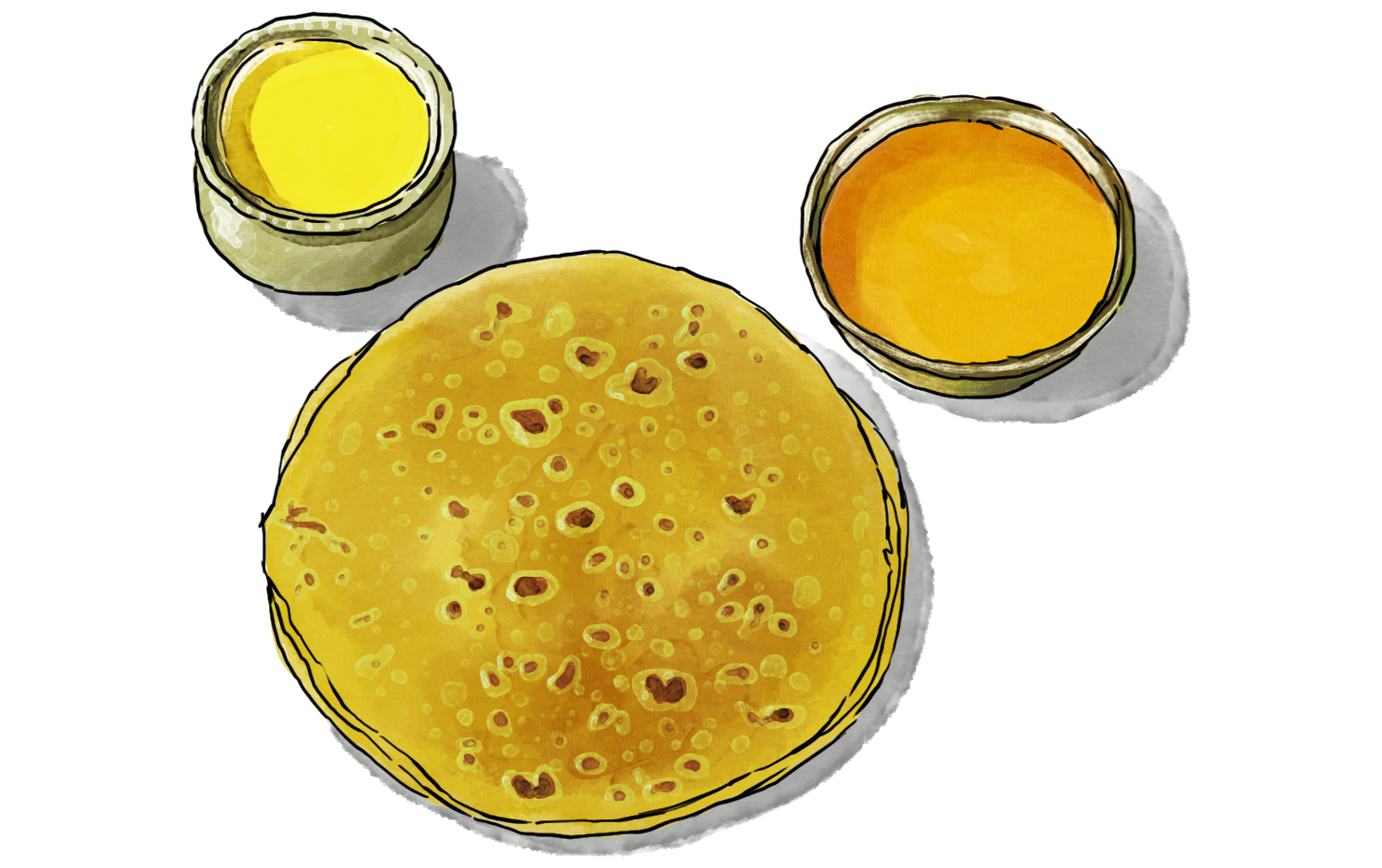 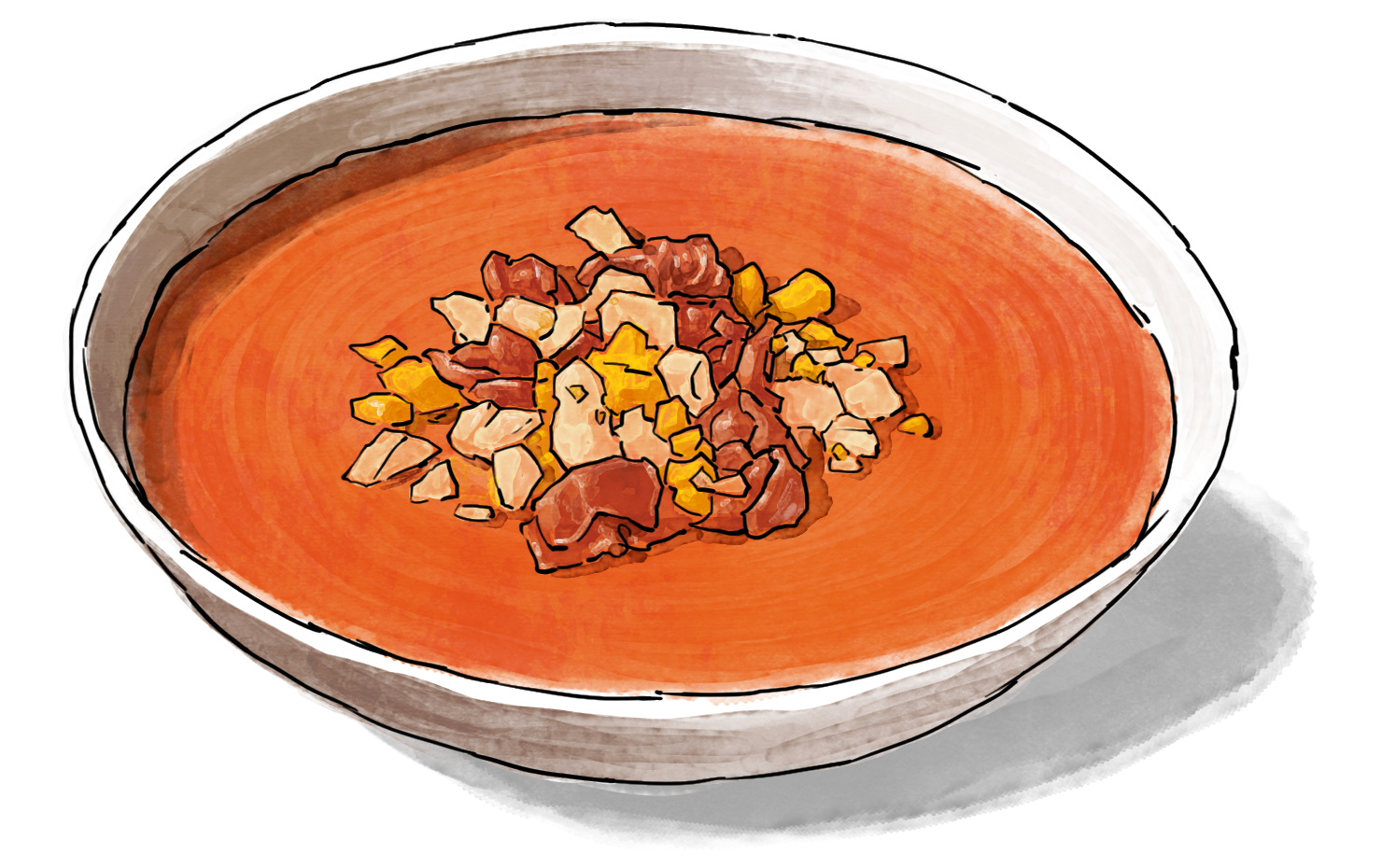 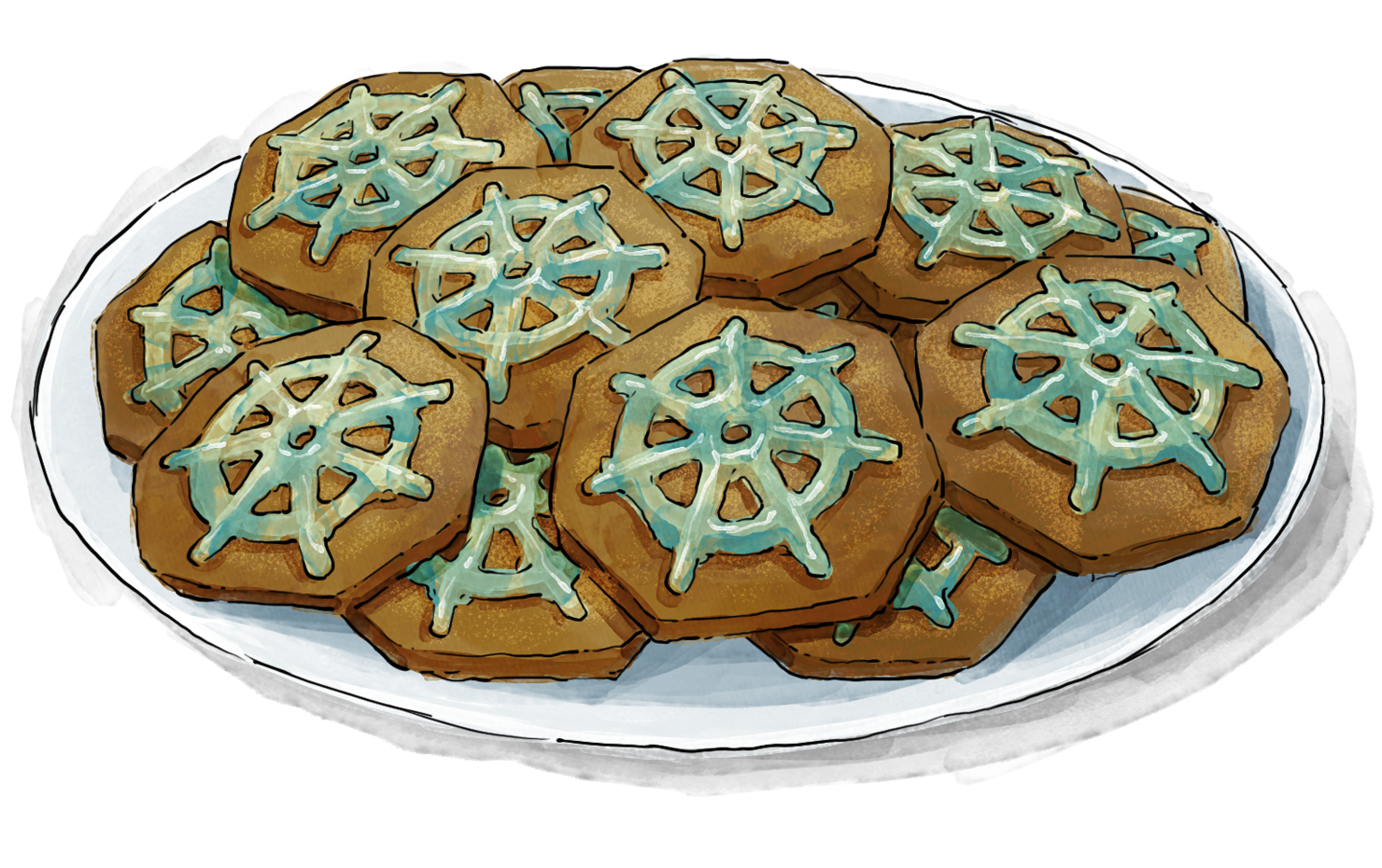 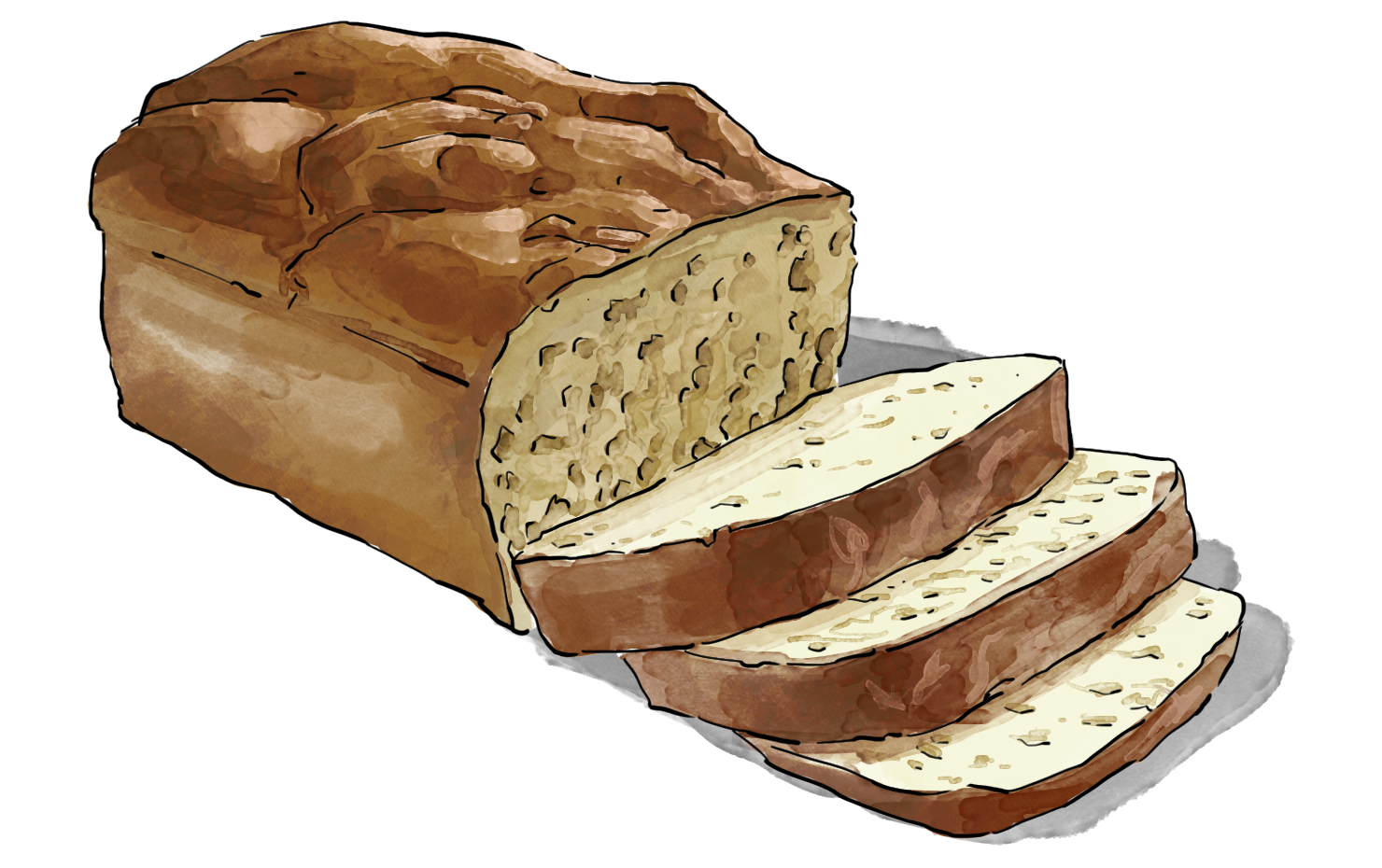 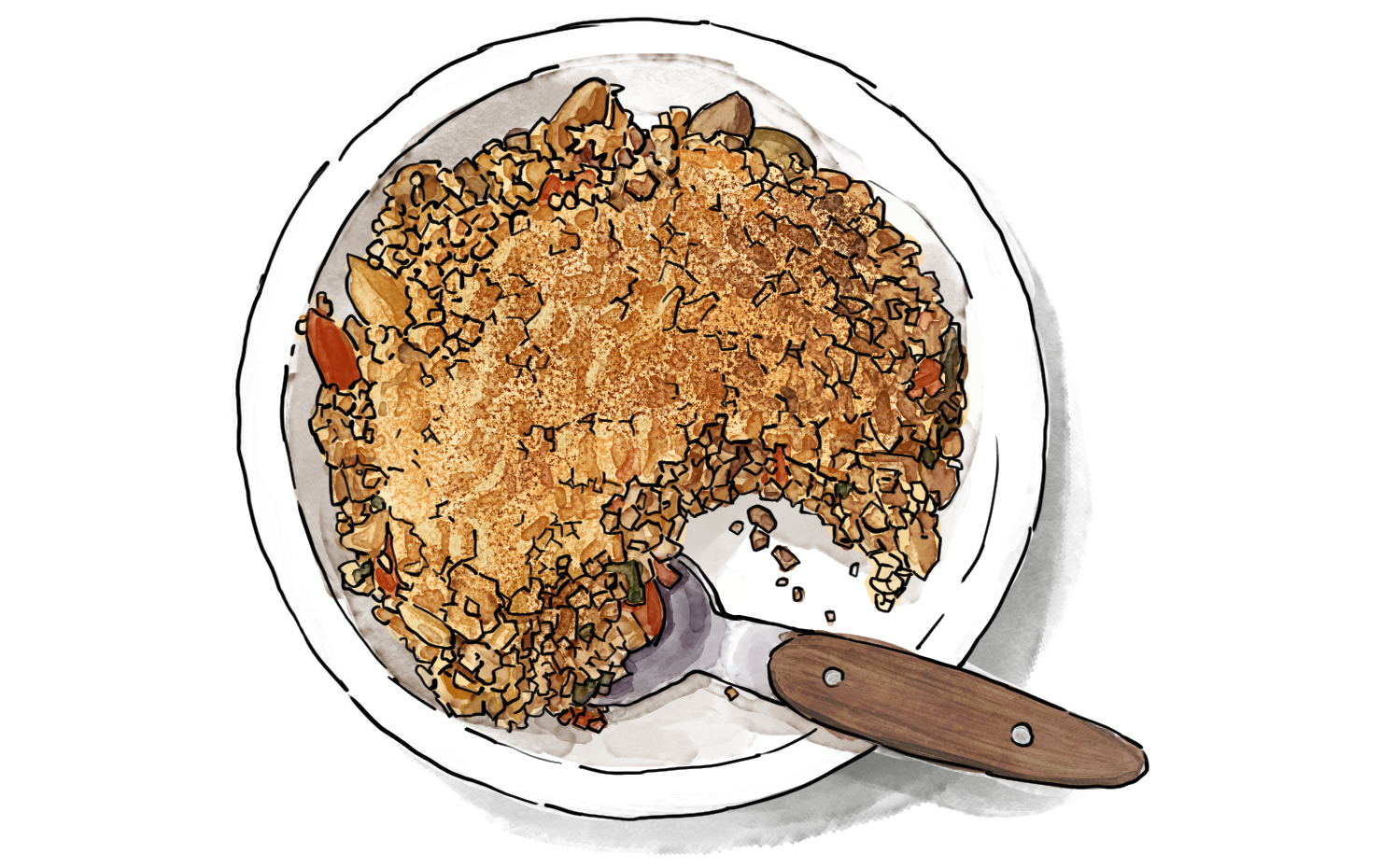 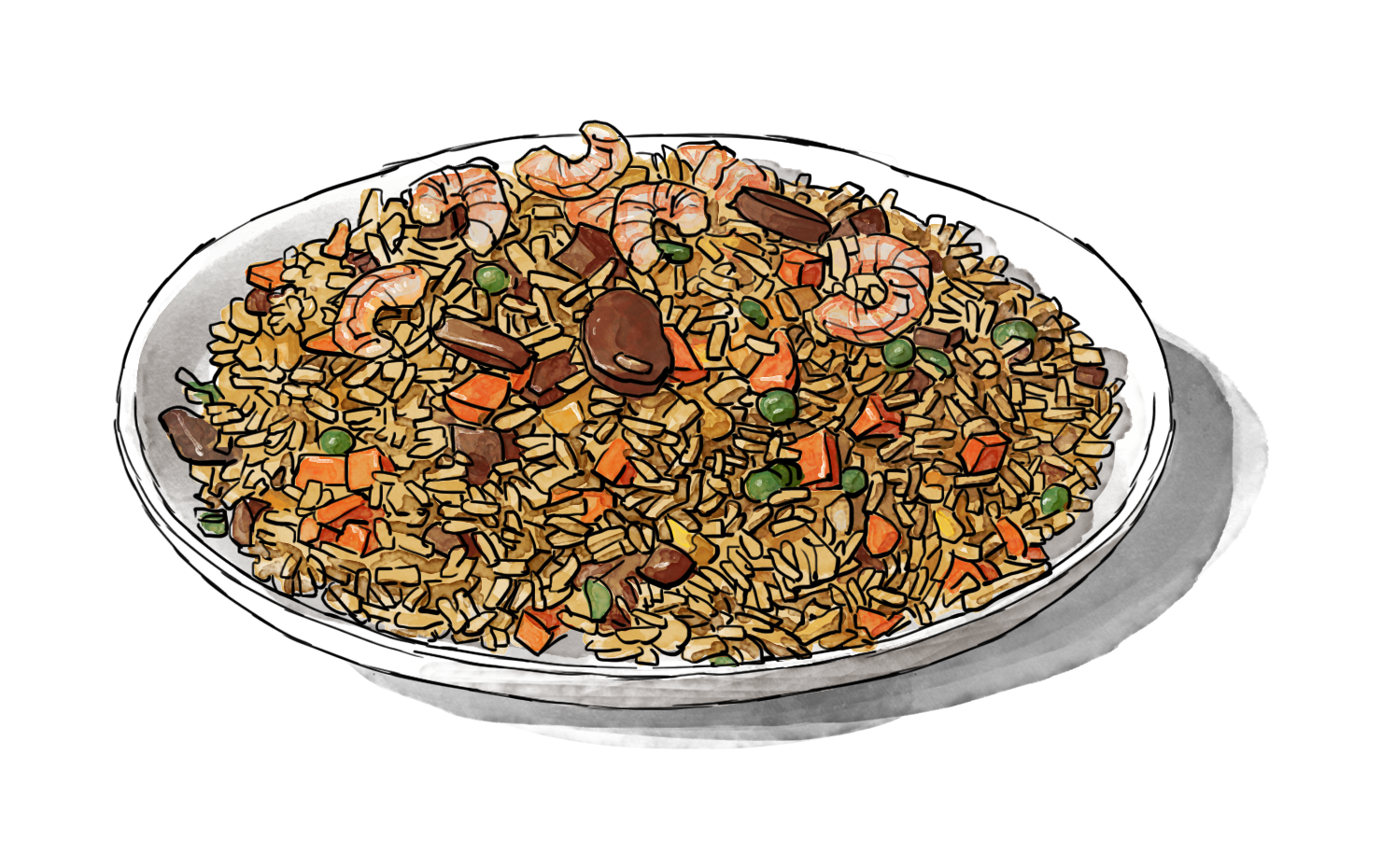